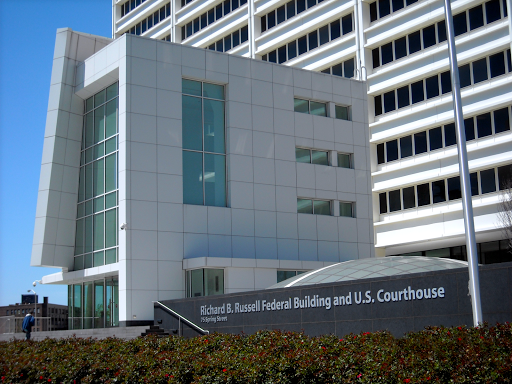 Victoria has been on quite a run. Last Friday, she won a jury trial at the Russell Building. The win in United States v. Arias was a team effort, of course, and that FDP team included Melissa McGrane, Diana DePina, and Cassie Harding. The case is remarkable for a few reasons: First, the client was charged with assaulting a federal officer (well, four actually) in violation of 18 U.S.C. § 111(b), a serious crime indeed. Second, the client was not a U.S. citizen and, what’s more, he purportedly assaulted and injured the agents as they deported him to Lima, Peru via a flight on Delta Airlines. Finally, this was not the first trial—four months ago, the FDP team earned a hung jury and a mistrial. In my experience, the government always wins the second time around. (Or maybe that’s just me.) But not here. Not guilty.

That’s not all. Last month, a Gainesville jury acquitted an FDP client indicted for possession of a firearm by an undocumented person. Yes, you read that right: In United States v. Rivera, an all-white Northeast Georgia jury acquitted an undocumented person. All credit goes to Brian Mendelsohn, Kimmy Sharkey, Mike Hutcheson, Thomas Chafin, and intern Rodnika Carter (an NYU law student). And to the client’s 16-year-old daughter, who testified for the defense. Kimmy asked her to describe what happened when the police officers arrived at the house and banged on the front door (she was babysitting her younger brothers at the time). The daughter replied this way: She told the officers that she wouldn’t let them inside until they showed her a search warrant “because that’s what I learned in my social studies class”—and there was a social studies teacher on the jury.